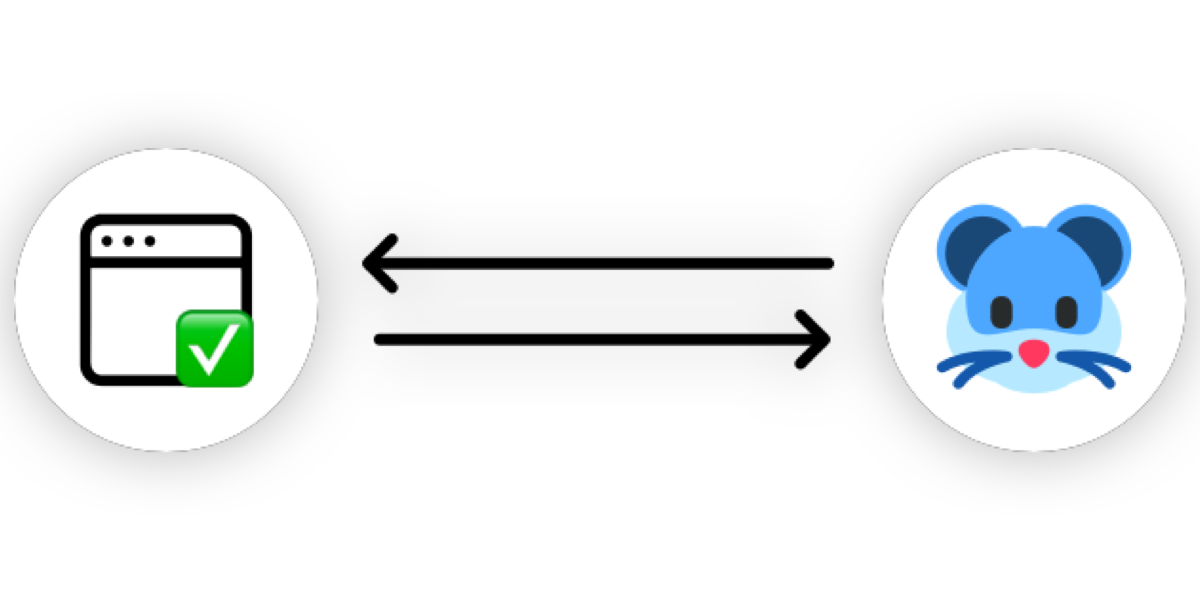 Snowpack. Love that name. This is the new thing from the Pika people, who are on to something. It’s a bundler alternative, in a sense. It runs over packages you pull from npm to make sure that they are ES module-compatible (native imports).

This is how I digest it. When you write a line of code like:

That’s actually invalid JavaScript. It looks like a native import, but it isn’t. (It would start with a filepath character like ./ and end in .js to be valid.) It’s just an agreement from Big Bundler like, “Oh, I know what you mean. You mean I should go look in node_modules for this thing.” Then it goes and does it.

A lot of stuff on npm isn’t ready for ES modules. It’s in some other module format (e.g. CommonJS) and assumes you’ll be using a bundler with it. An assumption served them just fine for a while, but it’s an assumption that is starting to be a bit of a thorn for front-end developers.

UNPKG has had a feature where you could add ?module to the end of their URLs to get it to serve up an ES module-friendly version of the package, but it’s been in an experimental stage for a long time because, presumably, it’s a hard problem to solve. Which packages are ready for ES modules? Can they be processed to be ready on the fly?

Snowpack has apparently dealt with this. It runs its magic over the packages that you install (locally) and prepares them for ES module usage. So, after Snowpack has ran, now you can do this (which you haven’t been able to do before):

Which is valid code for ES modules. Plus, if you run Babel anyway, you don’t even have to change that original line.

1) Instead of bundling on every change, just run Snowpack once right after npm install.
2) Snowpack re-installs your dependencies as single JS files to a new web_modules/ directory.
3) Write code, import those dependencies via an ESM import, and then run it all in the browser.
4) Skip the bundle step and see your changes reflected in the browser immediately after hitting save.
5) Keep using your favorite web frameworks and build tools! Babel & TypeScript supported.

It’s kinda like you get native code splitting for free, and you’re just crossing your fingers that ES modules will be just as fast as bundling with that benefit. I’m optimistic. I think it’s early days and would be nervous on Big Production Stuff, but I also think native ES modules are probably the future.

A little bit of plain Javascript can do a lot

I’ve never worked as a professional frontend developer, so even though I’ve been writing HTML/CSS/JS for 15 years for little side projects, all of the

How To Fix “Error Establishing a Database Connection” in WordPress

The “Error establishing a database connection” message strikes fear in a WordPress users heart, prompting many a panicked support request. You try to load a

How to delete all node_modules directories from your computer

Spotlight: How Kinetic Events Adjusted to a World with No Large, In-Person Events

Many large, in-person events have been put on hold due to COVID-19, which makes it tough for an event staffing agency. Instead of just accepting

Only 12% of Salespeople Believe Automation Will Take Their Job

Automation is making a huge impact on small businesses and the workforce as a whole. But salespeople aren’t generally concerned about losing jobs to automation.