The Deal with the Section Element 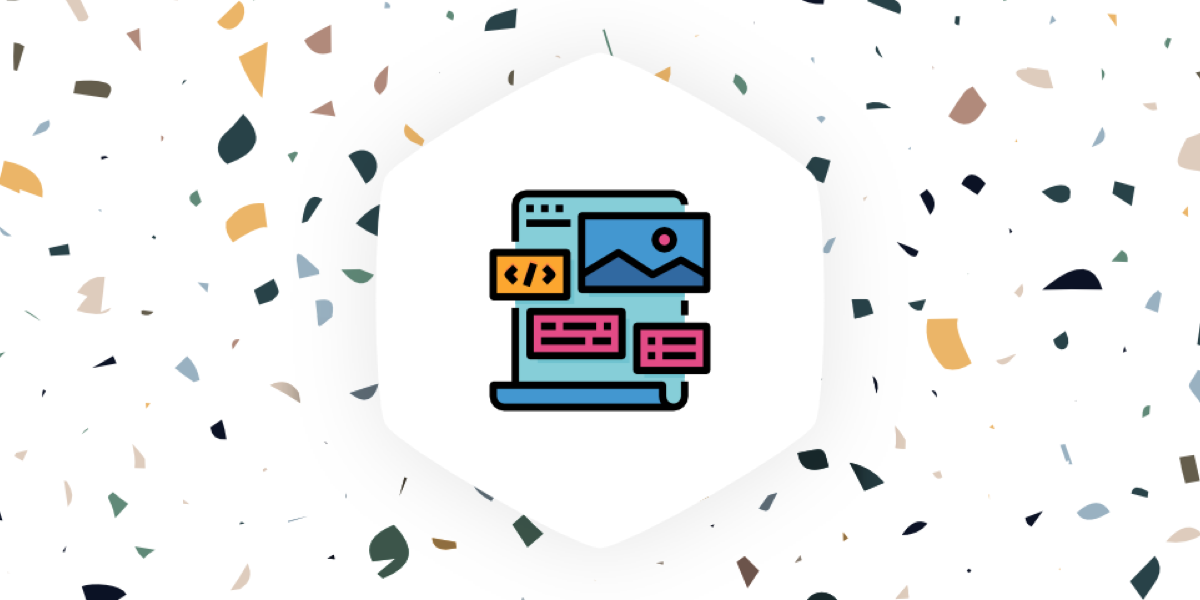 They are comparing slightly different things, but they both involve the <section> element.

I find it pretty clear when you reach for a <div>: When you want that element to be essentially meaningless. You’re only using it for styling purposes.

I always think of RSS when I think of <article>: Would this little bit of stuff make sense as an entry (which doesn’t necessarily need to be the entire content of the article)? If yes, use <article>; if not, don’t.

Bruce has a go-to answer:

More importantly, it has some actual functionality. Bruce mentions that Apple WatchOS specifically uses it to find content on pages.

But <section> is more nebulous. At one point, you were supposed to think of sections as places where your <h1>–<h6> headings would reset, but that never came to fruition because it required a thing called “HTML5 Outlining” which zero browsers support.

So should we use <section> it at all? According to Bruce, sometimes! Smashing Magazine’s design for articles has a summary at the beginning of the article. Visually, that’s fairly clear, but less-so for screen reader users. The solution was wrapping the summary in an element with an aria-label to make that clear. But you aren’t supposed to use aria-label unless that element also has a role. You could apply a role to a <div>, but <section> already has a good default role, so:

Adam’s article (sorry, Adam) is very vague on the points.

The main difference comes from the semantic. If you have a part in your site or application which has its logic you need to use the <section> tag to declare it…

… use <section> when it is logically correct to make a part of your site or app readable to the assistive technology. It is an excellent approach if you keep in mind the screen readers.

So you get a role="region" automatically for sections, but I’m not sure that does anything for screen readers, sans the label. In a quick test (Chrome for desktop with VoiceOver enabled), a <section> without an aria-label just wasn’t there in the Landmarks section of the Web Rotor, but it showed up once it had an aria-label.

Point is: don’t just use <section> and assume you’re doing something good for accessibility. Its purpose is pretty limited and only useful for establishing landmarks. Even then, you aren’t helping that much. Leonie Watson in the comments:

When the choice is between a visually hidden heading and a section element with an accessible name there are a couple of things to consider before deciding which approach is the right one.

When a section element has an accessible name it becomes a navigable landmark element, so a screen reader user can use their screen reader’s shortcut key for navigating from one to the next – just like they can do with headings.

That’s Just How I Scroll

How do you know a page (or any element on that page) scrolls? Well, if it has a scrollbar, that’s a pretty good indication. You

The CRM Playaz are not going to buy TikTok. Let me explain why. Last week Microsoft made it known publicly that it was interested in

Tech-support is at the heart of any technology company. As a business grows, so does the number of support requests, and the level of customer

FreshBooks has announced the launch of its iOS application to help track mileage. With the application, customers can track their mileage, categorize business trips, and

Nextiva just announced it made the largest channel investment in the company’s history with the launch the Nextiva Nexus Channel Partner Program. Moreover, the investment

In the News – Are You Requiring Customers to Wear Masks? Data Suggests You Should

Face mask mandate debates are raging across the United States right now. While you can control what a federal, state, or local government requires, you