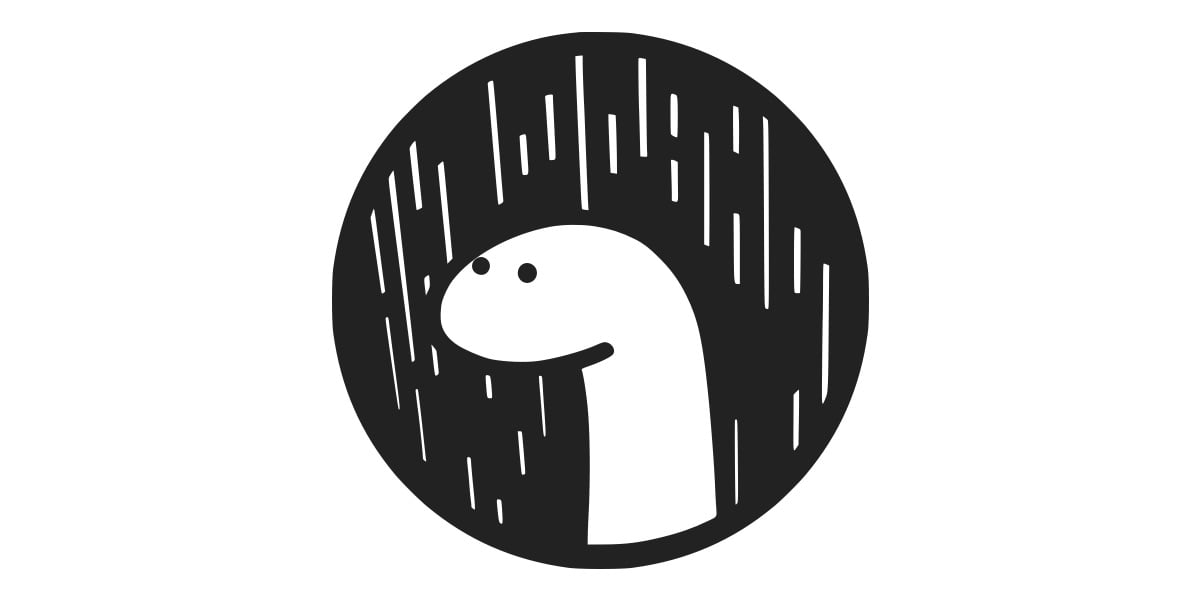 I’m sure a lot of you are paying attention to Deno anyway, the next-gen JavaScript-on-the-sever project from Node creator Ryan Dahl, especially after dropping all these candid regrets about what happened in Node. But perhaps your paying more attention now that Deno has taken some seed investment and will be turning itself into a company, while staying open-source:

For Deno to grow and be maximally useful, it must remain permissively free. We don’t believe the “open core” business model is right for a programming platform like Deno. We do not want to find ourselves in the unfortunate position where we have to decide if certain features are for paid customers only. If you watch our conference talks, you will find we’ve been hinting at commercial applications of this infrastructure for years. We are bullish about the technology stack we’ve built and intend to pursue those commercial applications ourselves. Our business will build on the open source project, not attempt to monetize it directly.

I’m excited about this because other people are, to some degree. I know the “secure by default” nature of it is exciting to my extremely security-conscious co-founder, Alex.

I find features like “TypeScript out of the box” interesting. While I don’t really use TypeScript myself, I find it striking just what a big deal it is. Talking to Laurie Voss a few years back, I learned that nearly two-thirds of developers were using it, and it doesn’t seem like it has lost any steam. And you’ve got Scott Tolinski over here waxing poetic about how GraphQL is all typed and you get this dreamy fully-typed stack when TypeScript is part of the mix.

There is already a bundler (literally, Bundler) for Deno that supports TypeScript out of the box, along with JSX. Guess what else does? The big next-gen build tools, Snowpack, Vite, and wmr.

Deno is also written in Rust, which is an interesting angle to all this, partially because of the speed (it’s fast). Snowpack and Vite both use esbuild under the hood, which is written in Go (also fast). I don’t have a great sense of whether Go or Rust is faster for this type of work, but they are both a big leap forward from most of the bundlers and task runners we use today. You can even use esbuild directly, or with light abstractions over it, like Estrella. Again, TypeScript supported.

It makes me wonder about Babel. If you don’t run TypeScript through it, and don’t need it for JSX, and don’t need to compile away basic ES6/7 stuff now that support is so wide, how long does it stick around? A long time, is the answer, of course. A project as big as Babel doesn’t just disappear. I suppose all it takes is one exotic and desirable new JavaScript feature that is compilable to an existing syntax, and everybody will be putting it back into their pipelines.

A foundational overview of how to build a responsive slide out sidenav Jan 21, 2021 In this post I want to share with you how

CloudFest is an international Cloud Computing and Webhosting event drawing thousands of attendees from more than 70 countries. It was decided to cancel the 2020

I‘m not sure how this one came about. But, it‘s a story. This article is more about grokking a concept, one that’s going to help