The Smart Ways to Correct Mistakes in Git

The world of software development offers an infinite amount of ways to mess up: deleting the wrong things, coding into dead ends, littering commit messages with typos, are a mere few of the plentitude.
​​
​​Fortunately, however, we have a wonderful safety net under our feet in the form of Git when we’re working with version control. Not that you and I need a safety net, of course, because we never make mistakes, right? Sure, sure. But for the benefit of everyone else, let’s take a tour of some of the “undo” tools in Git that can save us from ourselves.
​​
​​
​​
​​

​​
​​Messing up a commit is all too easy. Classic case in point: making a typo in a commit message. Another? Forgetting to add a change to the staging area. And in many cases, we instantly realize our mistake — right after hitting the Enter key, naturally.
​​
​​Luckily, Git makes it ridiculously easy to fix the very last commit. Let’s say we had just hit Enter on the following command:

​​
​​And (as if this orthographic mess wasn’t bad enough) let’s say we also forgot to add another changed file to the staging area. We can correct both of our mistakes with the following two commands:
​​

​​
​​The magic ingredient is the --amend​ flag: when using it on a commit, Git will correct the very last commit — with any staged changes and the new message.
​​
​​A short word of warning, though: only use --amend​ on commits that haven’t been pushed to a remote repository, yet. The reason is that Git replaces the original, bad commit with the amended version. Afterwards, it looks as if the original commit never happened. Yeah, that’s good for concealing mistakes, but only if we haven’t already published this mistake on the remote server.
​​​​
​​

​​
​​Everyone’s had days like this: spend all morning hacking away, only to admit to yourself that the last few hours were a waste of time. Gotta start over and undo much (or all) of that work.
​​
​​But this is one of the reasons for using Git in the first place — to be able to try out things without the fear that we might break something.
​​
​​Let’s take stock in an example situation:
​​

​​
​​Now, let’s assume that this is one of the wasted hacking days described above. We ought to have kept our hands off of about.html and not deleted imprint.html. What we now want is to discard our current changes in these files — while keeping the brilliant work done in index.html. ​​The git checkout​ command can help in this case. Instead, we’ve gotta get more specific with which files to check out, like this:

​​This command restores both about.html and imprint.html to their last committed states. Phew, we got away from a black eye!
​​
​​We could take this one step further and discard specific individual lines in a changed file instead of tossing out the entire thing! I’ll admit, it’s rather complicated to make it happen on the command line, but using a desktop Git client like Tower is a great way to go about it:

​​
​​While we only restored specific files with checkout​, this command resets our whole working copy. In other words, reset​ restores the complete project at its last committed state. ​​Similar to --amend​, there’s something to keep in mind when using checkout​ and reset​: discarding local changes with these commands cannot be undone! They have never been committed to the repository, so it’s only logical that they cannot be restored. Better be sure that you really want to get rid of them because there’s no turning back!
​​
​​

Undoing and reverting an older commit

​​
​​In many cases, we only realize a mistake much later, after it has long been committed to the repository.

​​How can we get rid of that one bad commit? Well, the answer is that we shouldn’t… at least in most cases. Even when “undoing” things, Git normally doesn’t actually delete data. It corrects it by adding new data. Let’s see how this works using our “bad guy” example:
​​
​​

​​
​​By using git revert​ on that bad commit, we haven’t deleted anything. Quite the contrary:

​​Git automatically created a new commit with changes that reverts the effects of the “bad” commit. So, really, if we started with three commits and were trying to correct the middle one, now we have four total commits, with a new one added that corrects the one we targeted with revert​.
​​​​
​​

Restoring a previous version of a project

​​
​​A different use case is when we want to restore a previous version of our project. Instead of simply undoing or reverting a specific revision somewhere in our commit history, we might really want to turn back time and return to a specific revision.
​​
​​In the following example scenario, we would declare all the commits that came after “C2” as unwanted. What we want is to return to the state of commit “C2” and forget everything that came after it in the process:

​​The command that’s necessary is already (at least partly) familiar to you based on what we’ve already covered:
​​
​​

​​
​​This tells git reset​ the SHA-1 hash of the commit we want to return to. Commits C3 and C4 then disappear from the project’s history.
​​
​​If you’re working in a Git client, like Tower, both git revert​ and git reset are available from the contextual menu of a commit item:

​​
​​Of course, there are many other ways to mess up things in a software project. But luckily, Git also offers many more tools for undoing the mess.
​​
​​Have a look at the “First Aid Kit for Git” project that I and other folks on the Tower team have created if you want to learn more about the scenarios we covered in this post, or about other topics, like how to move commits between branches, delete old commits, restore deleted branches or gracefully deal with merge conflicts. It’s a totally free guide that includes 17 videos and a handy cheat sheet you can download and keep next to your machine.

​​In the meantime, happy undoing! 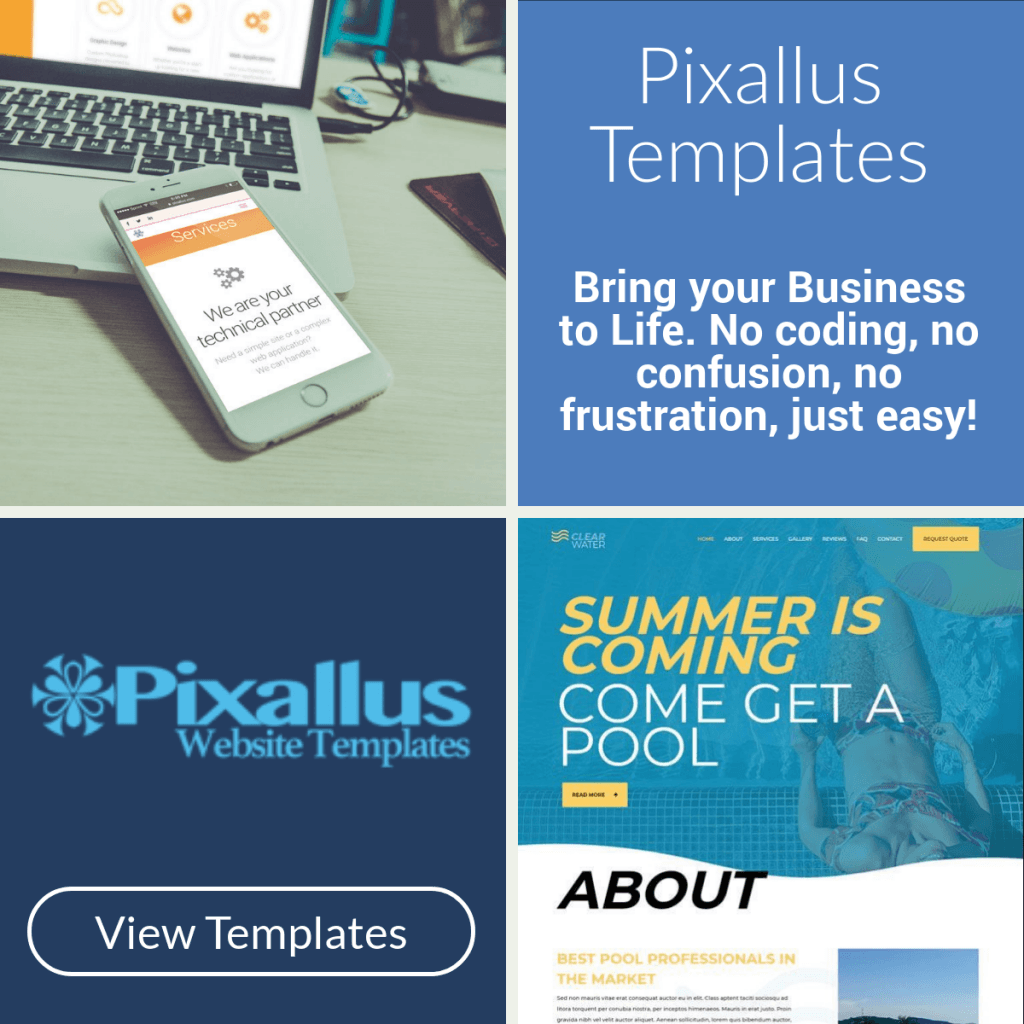